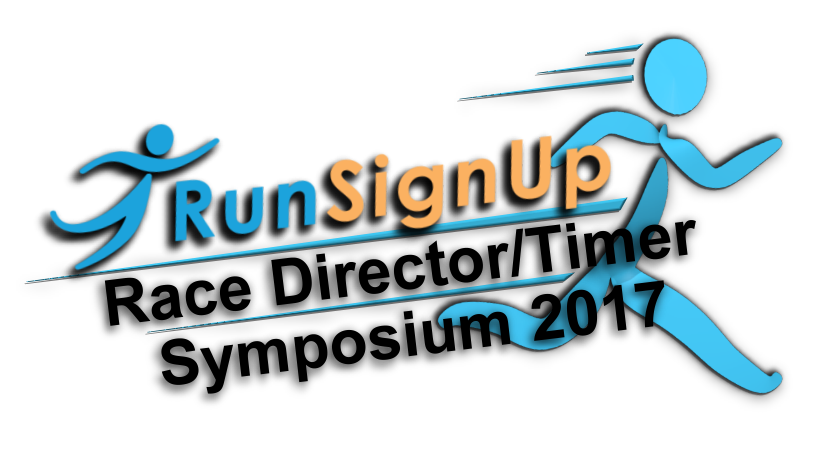 Peter Abraham got his start producing thousands of commercials for brands such as Toyota, Ford, Honda and Target. In addition, he produced a number of action sports films that helped popularize sports like snowboarding, motocross, and skateboarding. In 2002, he financed and produced the acclaimed documentary, “I Am Trying to Break Your Heart: A Film About Wilco.”

He then created the Santa Monica Classic 5K/10K and subsequently became the head of marketing & creative director at the LA Marathon. He was part of a team that rescued the event from near bankruptcy and rebuilt it into the 3rd largest marathon in the US in just two years.

At the Symposium, Peter’s talk focuse on supercharging your sponsorship program via a simple process he uses with many running events. 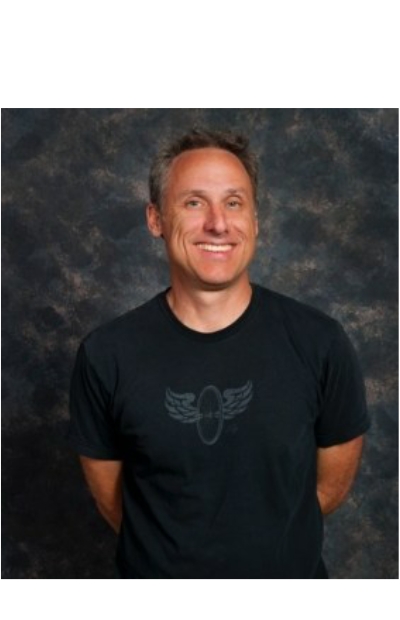 The Sponsor Platform is free to all RunSignUp Customers, and can be found on your Race Dashboard. The platform helps manage the logisitics of sponsors, while increasing opportunities for visibility and activation of sponsors. The platform includes:

Sponsor Visibility and Activation tools help a race to increase the value of a sponsorship through more views and engagement, and provide the reporting to demonstrate that value to their sponsors.